One of the world's most renowned supermodels, Naomi Campbell was the first black woman to appear on the covers of French and British Vogue and the first black model to appear on the cover of Time.
While the exquisitely exotic leggy supermodel began her career on the catwalk, she quickly segued to high-profile advertising campaigns for such fashion icons as Ralph Lauren and Francois Nars. Naomi Campbell has also posed for more er0*ic fare, including Playboy magazine and Madonna's bookS*x.
In addition to modeling, Campbell has pursued acting and music careers, the latter of which has been particularly successful in Japan. Her singing career peaked with the hit "Love and Tears." Though her debut album Baby Womansold over 1 million copies, it was a critical flop.
Campbell has appeared in several music videos and films, including Cool As Ice and Miami Rhapsody. She is the co-author of the novel Swan and has published a self-titled photo book. An ambitious businesswoman, Naomi Campbell has created two spin-off companies, NC Connect and a perfume line.

In 2002, Naomi Campbell was involved in a high-profile lawsuit with London'sDaily Mirror over the publishing of photos of her leaving a Narcotics Anonymous meeting. After several appeals, the court ruled in Campbell's favor.
With a reputation for a quick temper, Campbell has been arrested and sued for committing acts of physical violence and verbal abuse. In June 2008, she pleaded guilty to assaulting two police officers during an "air rage" disturbance on a plane at London's Heathrow airport. In January 2007, Campbell pleaded guilty to misdemeanor "reckless assault" for throwing her cell phone at her maid in a dispute over a missing pair of jeans. She spent five days mopping floors at a New York City warehouse, covered the maid's medical expenses and was ordered to attend a two-day anger-management program.
In 2000, she pleaded guilty to a similar attack on an employee in Canada. Her assistant claimed Campbell threw a mobile phone at her and threatened to throw her out of a moving car. Campbell paid the assistant an undisclosed sum and agreed to attend anger management" classes.

In addition to being a in-demand model, Campbell has branched out into television. She developed her own reality series, The Face. Launched in 2013, the show features a group of aspiring models competing against each other. Campbell serves as a coach and a producer for the program. She also created a version of the show for the Australian television market.
Campbell has also demonstrated her acting skills with a role on the hit American drama Empire, which debuted in 2015. The show stars Terrence Howard as music mogul Lucious Lyon who must decide who take over his business after his death. Campbell offered the part of Camilla, the lover of Lucious's son Hakeem, by the show's creator Lee Daniels.
Naomi Campbell has been linked with such high-profile love interests as Mike Tyson, Robert De Niro, Usher and Flavio Briatore. She is active in promoting the welfare of children in Africa and has worked with Nelson Mandela since 1997.
(Source:Internet) visit Youtube for Hot babes
Tech News Blog 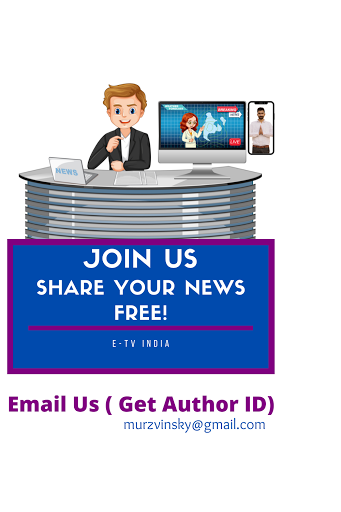